Since 2003, Stephen has performed a number of roles (staff person, associate attorney, equity partner) within multiple law firms. The focus of his practice is on helping people who have been injured due to the negligence of others in the various areas of injury law. 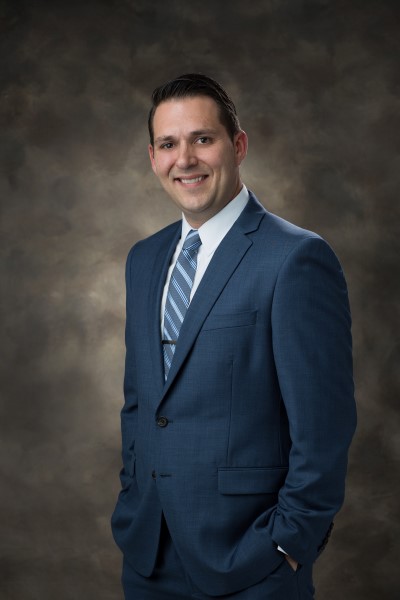 Stephen is a lifelong resident of Northwest Missouri. He was born and raised in rural Barnard, Missouri, located in Nodaway County. Stephen relocated to St. Joseph, Missouri to obtain his Bachelor degree in criminal justice with an emphasis in legal studies.

In 2005 Stephen moved to Kansas City, Missouri to attend law school at UMKC. Stephen graduated from UMKC and passed the Missouri bar in 2009. Upon his admission to the Missouri bar in 2009, Stephen moved back to St. Joseph and focused his law practice on helping people who have been injured due to the negligence of others. Stephen lives in St. Joseph, Missouri with his wife and children.